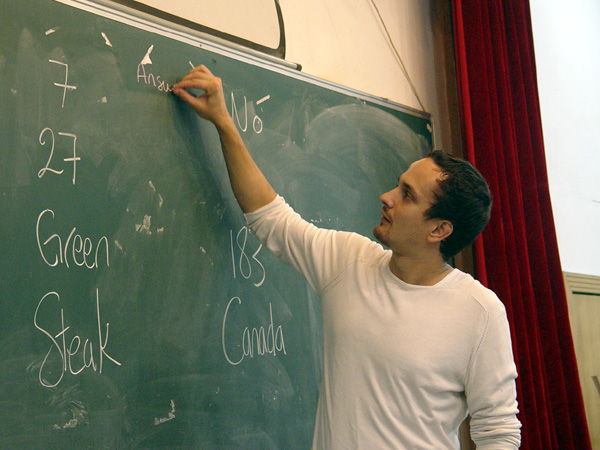 Teachers could be helped into job shares with a matchmaking-style service in a move that is hoped will reduce the number of experienced staff deserting the profession, the education secretary has said.

Damian Hinds said flexible working practises must be encouraged and likened one proposal to find a partner to split a role with as a job-share Match.com.

Mr Hinds, speaking to The Guardian ahead of the launch of a teacher recruitment and retention strategy next week, said he hoped to thwart what a recent report condemned as a chronic issue with staff retention.

While acknowledging there was no single reason for the issue, he said he believed part of it was cultural, with a lower proportion of teachers working part-time than the rest of the population.

“I want us to be thinking about it throughout the system, "Mr Hinds said. "If people are talking about their careers and whether they are able to stay, or when maternity comes along, it's really important that everyone is doing as much as they can to facilitate flexibility.

“What we are keen to do is to find a way for people who don't have a background together to find a partner to apply for a job with, hence the Match.com terminology.”

Data from a National Association of Headteachers survey suggests 77 per cent of its school leaders found recruitment a struggle last year.

Teachers in England work longer hours than almost anywhere else

Some 75 per cent said a better work-life balance would ease the issue.

A report published by the National Foundation for Educational Research suggested the number of teachers leaving the profession had been rising over the past decade.

Josh Hillman, education director at the Nuffield Foundation, which funded the research, said it confirmed that there were chronic problems in the recruitment and retention of teachers.