Across the country, half a million people are preparing to start their undergraduate degrees. 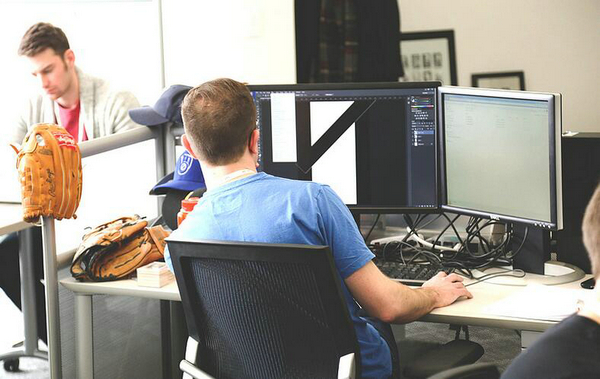 On average, one in 10 UK undergraduates will drop out of university before their second year of study. But in some institutions, that figure is as high as one in four.

FactCheck looks at which universities – and which subjects – are most likely to hold onto their freshers.

We’ve looked at statistics from the Higher Education Statistics Agency (HESA), which collects data on “non-continuation rates”. This is the proportion of students who drop out of university voluntarily or because they haven’t achieved sufficient grades to continue. From this data, we can calculate a “first year retention rate” for each UK university, telling us what proportion of freshers carry on to their second year of studies. We can also break down dropout rates into two further groups: students who transfer to other universities, and students who leave higher education altogether. The latest available data is from the academic year 2015-16.

Which universities are best at keeping hold of their first year undergraduates?

The HESA data shows that some of the UK’s most prestigious universities score highest when it comes to keeping hold of their first year undergraduates. Top of the list is Cambridge, where 98.3 per cent of first years return to continue their studies the following September. Less than one per cent transfer to other institutions, and just one per cent leave higher education altogether. Cambridge is followed by the Royal Academy of Music at number 2, and The University of Oxford in third place.

…and which universities have the highest dropout rates?

We determined the 20 institutions that perform the worst when it comes to keeping hold of their first year students, with worst performers at the bottom of the list. We found that London Metropolitan University (which was in the 158th place in terms of student retention), only three quarters of first years from the 2015-16 intake returned to continue their studies the following September. Of those who dropped out, 72 per cent left higher education altogether. The remaining students transferred to other universities. The second worst university for drop-out rates was the University of Bolton, followed by Birkbeck College and City, University of London.

What about the course?

Dropout rates also vary by degree subject. Just over 10 per cent of students that leave higher education completely before their second year are computer science students.

At the other end of the spectrum, those studying medicine (including veterinary and dental studies) make up the smallest proportion of dropouts – just 1.2 per cent.

Nearly 14 per cent of students over 21 years old leave their first degree courses before the start of their second year. Of those who drop out, nine in 10 leave higher education altogether. The rest transfer to other universities.

By comparison, just 8.6 per cent of “young entrants” (students who start their degrees before they’re 21) leave after the first year. And young dropouts are proportionately less likely to leave education even if they leave their first university course than older students.