Lessons from interning: how to stand out while blending in 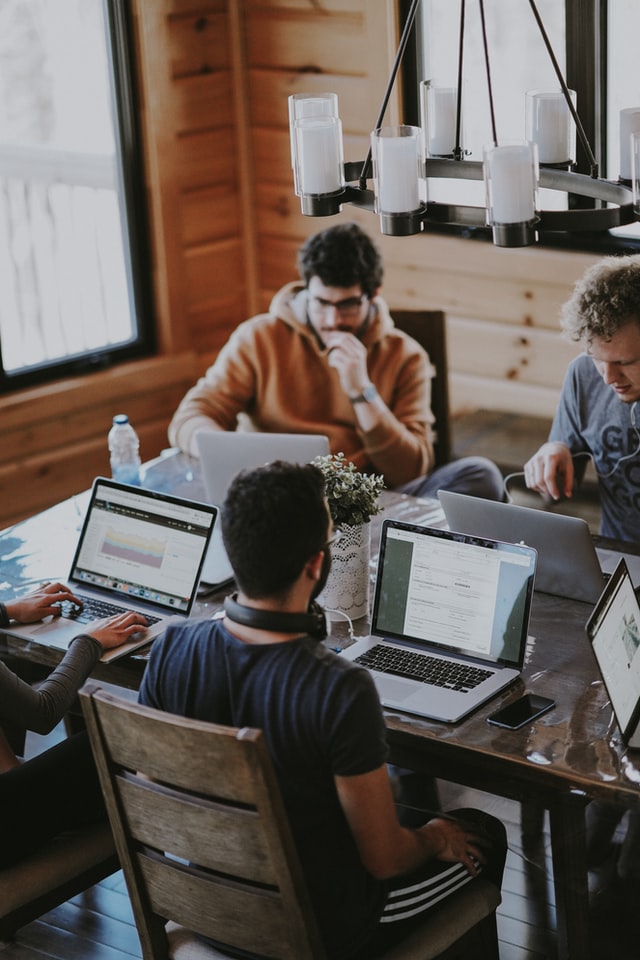 More graduates are taking on internships than ever before. Four former interns share their wisdom

They’re seen as a gateway to in-demand jobs in everything from arts and finance to politics and fashion – and according to a new Sutton Trust report, more graduates are doing them than ever before. But internships are no picnic. They somehow require you to be everything and nothing, everywhere and nowhere, part of the furniture but never too at home. Heed the wisdom of these former interns, and you’ll be on your way to perfecting the strange art of standing out while blending in.

‘I had texts from the boss on evenings and weekends’

Lydia Perry, 22, found an opening with a sustainable events firm and started her internship the same day she interviewed. “All I’d brought was a pen, so that came as a surprise.” She soon found that the three-day-a-week position began to take over her life. “It became an all-consuming job, with texts from the boss on weekends and late in the evening. I was shocked by how much was expected of me, but at the same time I was grateful for the experience.” She says that having lots of responsibility but no real sway was also a constant battle. “The staff did their very best to avoid my Skype calls, even after I started messaging the boss about it on a daily basis.”

“You need to make sure that the value you are getting out of it is more than what you’re putting in,” advises Tatiana Solomon, 31, who did 120 hours of unpaid interning with a PR firm. “I was doing three to four hours a day, four days a week on top of seven modules at university and a job, and the employers just used interns as a way to get rid of the work. They didn’t take the time out of their day to teach us.” She advises researching the expectations on employee and employer before taking on any internship, and being bold if they aren’t being met. “If you feel like you aren’t learning, you need to tell people.”

Biology graduate Anna Forbes, 23, worked as an intern in a research laboratory, and says that the best thing was the chance to see professionals up close. “I wouldn’t know what I wanted to do if I hadn’t had the insight into different environments, or met the people I’ve met – especially my bosses, who have influenced my ambitions massively.” She thinks that internships are the best way to see what catches your eye: “It can be really valuable to try something completely new, and if you don’t love it, at least it’s not forever.”

‘I was scared witless’

Nellie Allsop, 23, has a year-long ambassador role with the widening participation scheme at the University of York, which teaches disadvantaged people from ages 8 to 18 about higher education. “I was given a lot of free reign early on in my contract,” she says. “There was a shadowing period, where I followed a senior ambassador on school visits.” But she was soon thrown in at the deep end. “Cue me driving alone down the M1 in torrential rain, having never driven down a motorway before, to a school in Pontefract. But you know, sometimes you have to be scared witless to realise just how much you can achieve.”